Back to events
visual art 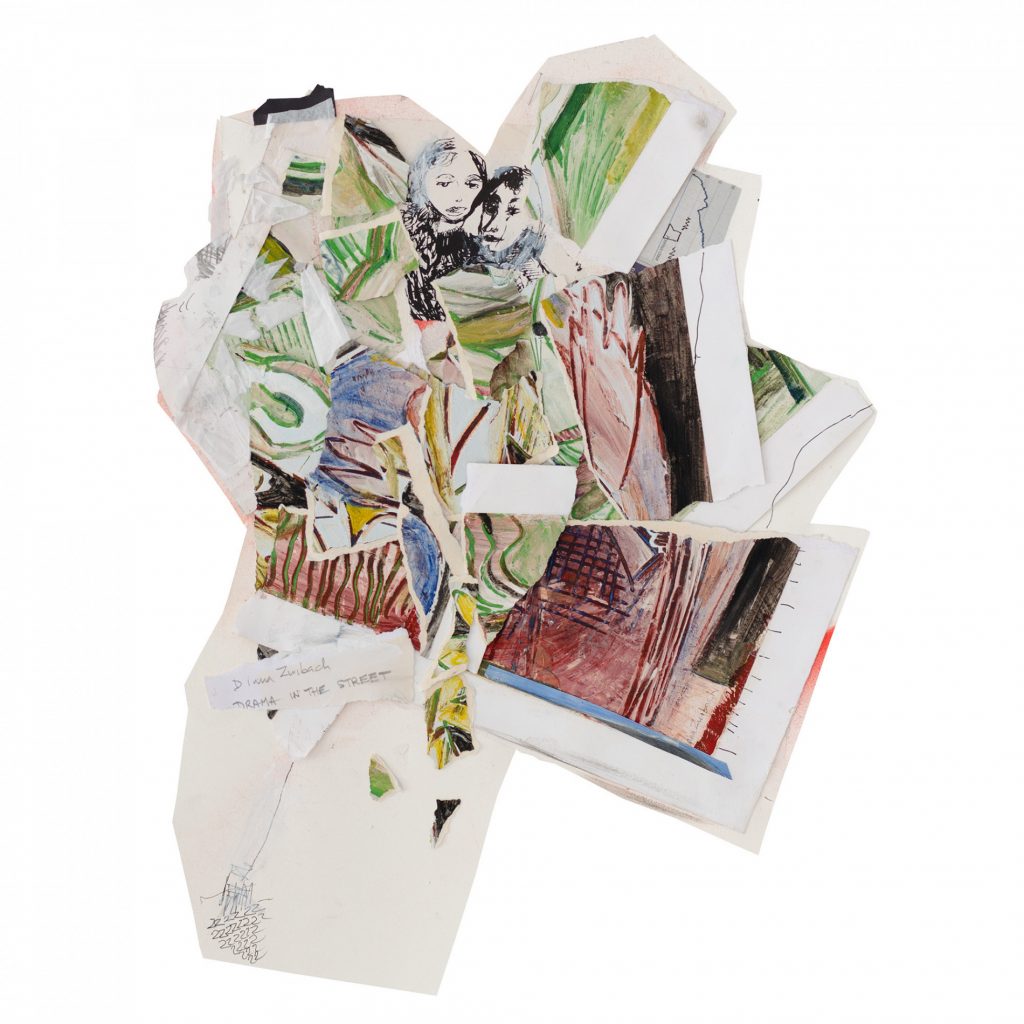 No Callback by Diana Zwibach, explores themes of personal loss and mental trauma stemming from the constraints of the pandemic a ceremonial dismantling of the past resulting in a new visual recitation. Zwibach begins with the destruction of her previous work before re-engaging with the dismembered pieces to form new works reflecting visions of hope in the chaos of the world. No Callback is a powerful exhibition documenting personal trauma constituting the breakdown of an artist’s work and its subsequent metamorphosis into visions of hope and optimism for the future.