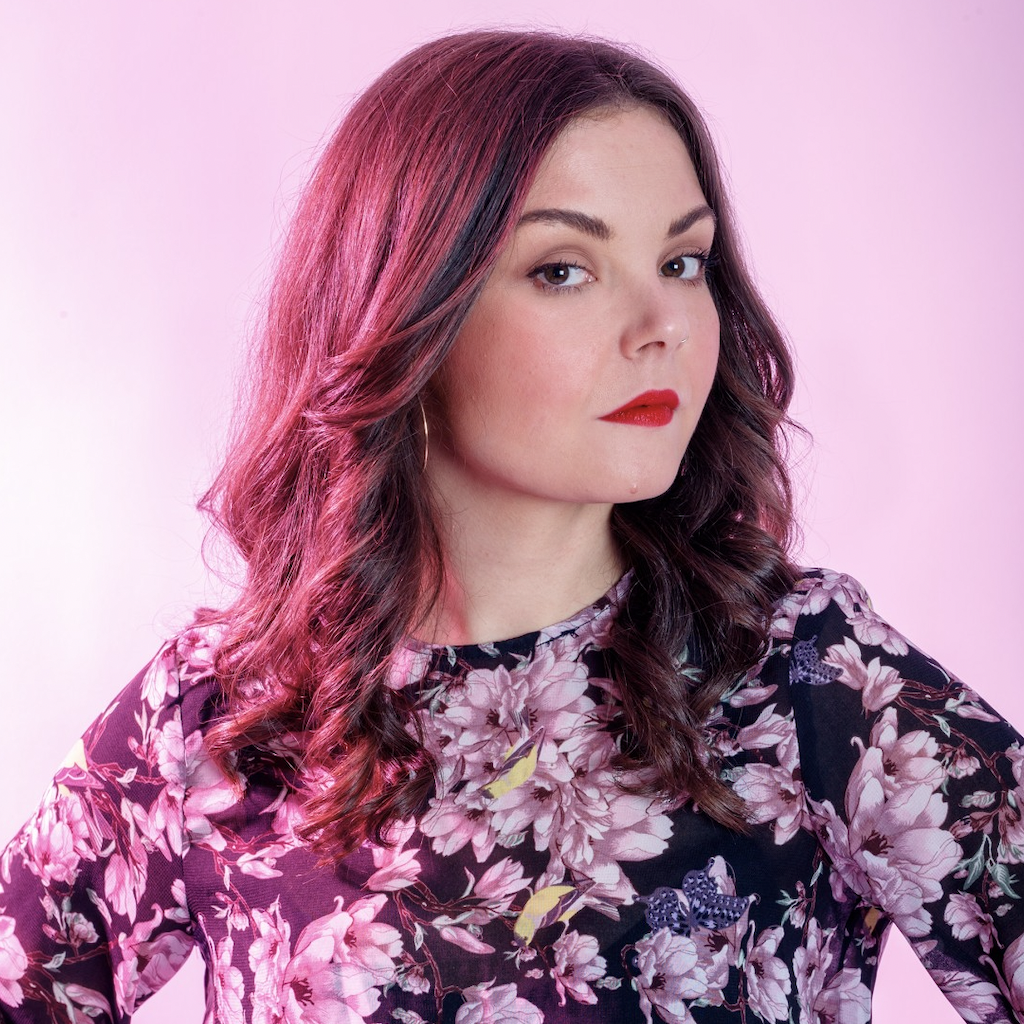 Taking inspiration from dark and cloudy 90s indie rock luminaries like PJ Harvey, Sonic Youth, and Throwing Muses, Honeyblood is the project of Scottish singer/songwriter Stina Tweeddale. She gave her songs an indie pop crunch on early releases such as 2014's Honeyblood, then cranked up the amps on 2016's Babes Never Die, a loud and clear reflection of her alt-rock influences. She's joined live onstage by bandmates Debbie-Knox Hewson (Charli-XCX, James) and Anna Donigan (PINS) to create their most powerful live show to date.