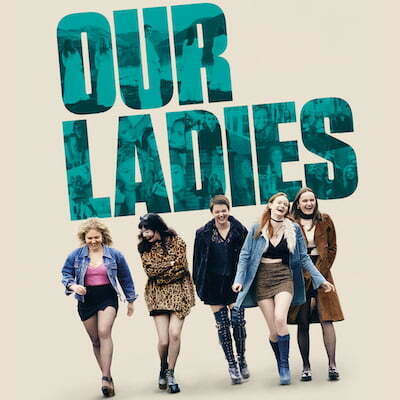 In 1990s Scotland, a group of Catholic school girls get an opportunity to go into Edinburgh for a choir competition, but they’re more interested in drinking, partying and hooking up than winning. An affectionate, hilarious and honest exploration of sexuality, pregnancy, class difference and the tumultuous path of true friendship.

Edinburgh theatre fans may recognise Our Ladies as an adaptation of Alan Warner’s novel The Sopranos, which was previously adapted for the stage by the National Theatre of Scotland and premiered at Edinburgh’s Traverse Theatre in 2015.

No performance available for Our Ladies (15) - screening

Book your tickets for Our Ladies (15) - screening

Book your tickets for Our Ladies (15) - screening